In app advertisements are the current new thing for advertising and monetizing your app through apps as most of the users have skipped web browsing. A major reason for this is the relatively extensive use of Smartphones which makes the users explore the web through the network of existing apps. Therefore, in order to reach the targeted audience in the best way possible in-app advertising is the key resource to hit the bull’s eye for an efficient promotion and revenue generation. 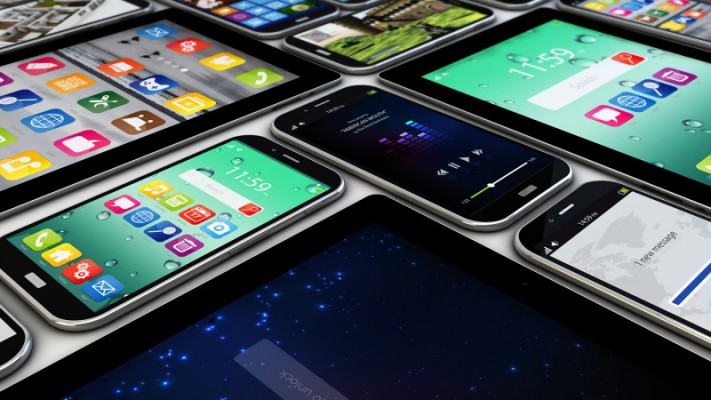 There are many reasons why in-app advertisement is a sure shot way to boost your app’s ranking.

Thus, we can say that in-app advertisement can change the nightmare of mobile app marketing into something as simple as a pie with cost effective methods and best results.

Oculus Will Unite You With Friends in Virtual Reality